Bitcoin (BTC) has renewed speculations from analysts that it could retest its all-high price (ATH) of $58,300 set last month – after it surged to the $55,600 level in the past few days. 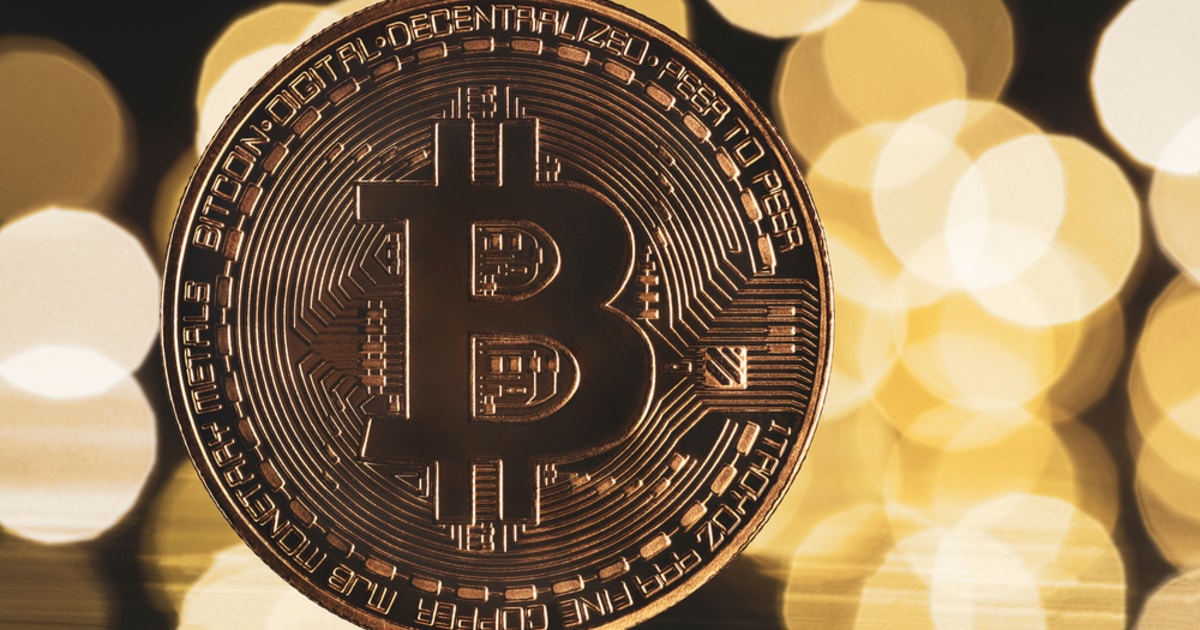 It has, however, retraced to $54,673 at the time of writing, according to CoinMarketCap.

Veteran crypto analyst Michael van de Poppe believes BTC has to hold the $52k level for an upward momentum to be ignited. He explained:

The analyst believes that once the $52k level is held, a raging market will emerge, and this will prompt a price momentum that will test the $56,000 resistance before another ATH is set.

BTC’s renewed momentum has been renewed as institutional interest is going through the roof based on big-money moves. This price surge has been pivotal in making Bitcoin skyrocket by 570% in the last 12 months.

According to Moskovski Capital CEO, Lex Moskovski, BTC futures perpetual funding rate has started gaining momentum, which is a bullish signal. He acknowledged:

“Funding has started to warm up again. Not exactly February’s levels but a notable jump nonetheless. People are getting increasingly bullish.” 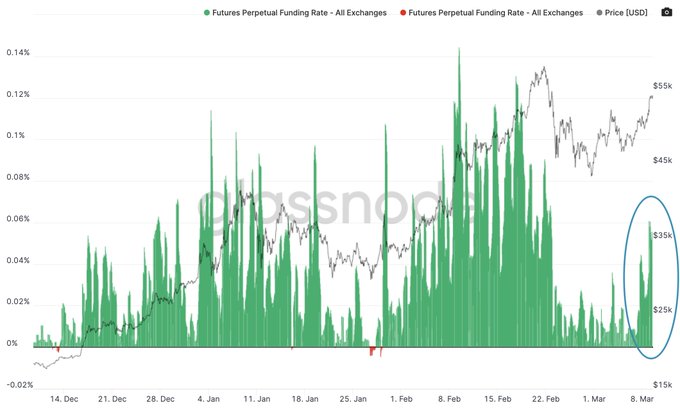 An increase in Bitcoin futures perpetual funding rates illustrates that people are using leverage to buy BTC instead of spot buying. As a result, showing the willingness of more users to join the Bitcoin network.

Recently, twenty-five publicly traded companies showcased their financial muscle as they hold a total of 178,855 on their balance sheet worth a whopping $9.6 billion. They include Tesla Inc, Microstrategy Inc, Voyager Digital LTD, Galaxy Digital Holdings, Meitu, and Square Inc, among others.

If the $52,000 support level holds, as alluded to by Michael van de Poppe, Bitcoin may be set for a new ATH in the near future.

Crypto News
Author AkoinpricePosted on March 19, 2021
Since 2016, 1xBit has been operating its online gambling platform that has been growing rapidly as the cryptocurrency space has taken off. It is...

Crypto News
Author AkoinpricePosted on March 5, 2021
The shares of the electric automaker, Tesla Inc are nosediving since the Wall Street giant placed its bet on Bitcoin (BTC) earlier in February...