Bitcoin (BTC) finds itself in a consolidation state after dropping from the psychological mark of $60,000. The leading cryptocurrency is trading at $57,416 at press time, according to CoinMarketCap. 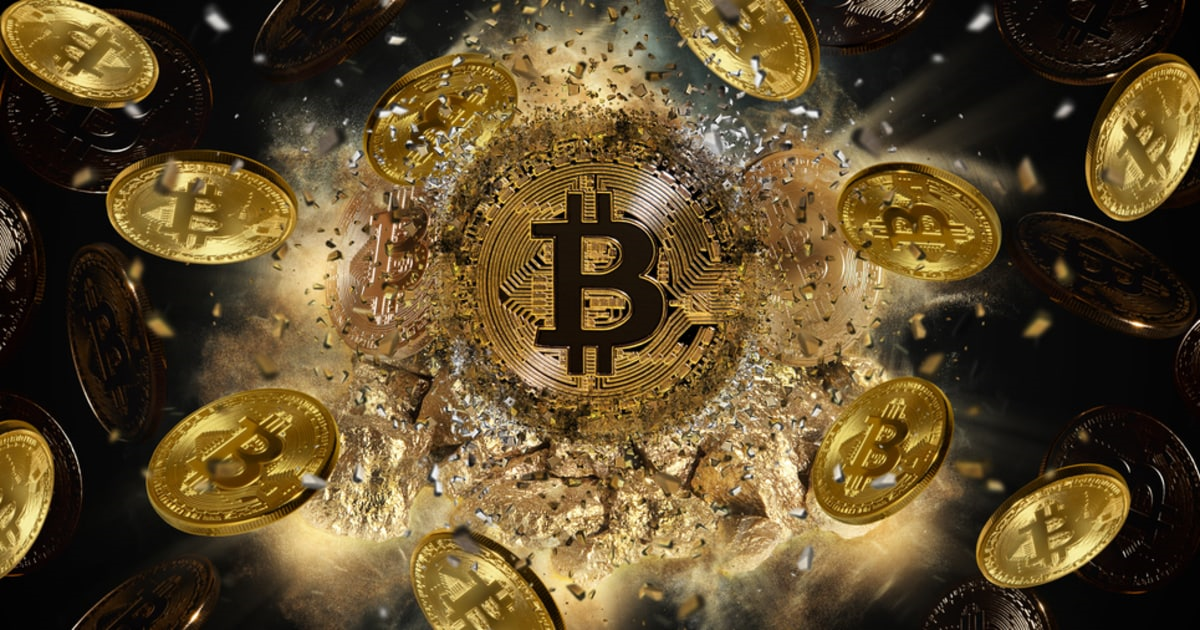 Market analyst and trader Michael van de Poppe disclosed that BTC needs to hold above the $55K price level for it to rally higher. He explained:

“Bitcoin is still holding up onto this scenario and stuck in a sideways range. As long as $55K holds, I’ll assume we’ll test for new highs.”

BTC recently hit an all-time high (ATH) of $61,700, but ever since, it finds itself struggling to sustain above $60,000. Nevertheless, crypto analyst Joseph Young recently noted that Bitcoin is showing considerable resilience despite unfriendly market forces like the surging 10-year treasury yield.

According to market analysts, Bitcoin might never go below the $1 trillion market capitalization again. 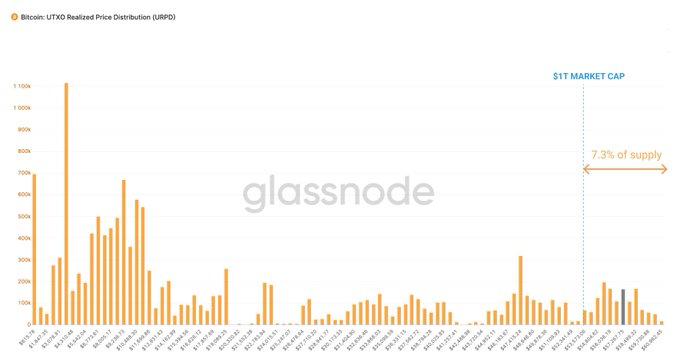 Moreover, the next 2-3 years might be a turning point for BTC, as alluded by Deutsche Bank analyst and Harvard economist Marion Laboure.

She elaborated by comparing Bitcoin’s current trajectory to Tesla’s. The analyst said that a consensus about the mainstream cryptocurrency’s future might soon emerge as people have increasingly been monitoring digital currency growth lately, and this interest in cryptocurrencies is expected to carry over the next two to three years.

Time will tell how Bitcoin’s journey to the moon continues to shape up as crypto analyst Carl Martin believes that most people will buy BTC between $100,000 and $500,000 in the current bull cycle. If this is achieved, a price tag of $500,000 will push Bitcoin’s market capitalization above that of gold at $10.9 trillion.

Crypto Lets Anyone Invest in Early-Stage Ventures Previously Only Meant for the Rich, says Bitcoin Analyst

Crypto News
Author AkoinpricePosted on March 6, 2021
American business intelligence and software development company, MicroStrategy Incorporated has scooped up yet another 205 Bitcoins at an average price of approximately $48,888 per...

Crypto News
Author AkoinpricePosted on March 10, 2021
As Bitcoin has soared in the past week and has touched the psychological barrier of $55K today, most virtual currencies have risen as well....

Crypto News
Author AkoinpricePosted on March 18, 2021
Ocean Protocol, the decentralized data exchange protocol has announced that it has partnered with Polygon, previously known as Matic, to integrate its smart contracts...