Mastercard released a survey that revealed that there has been a growing demand for digital payments from consumers. 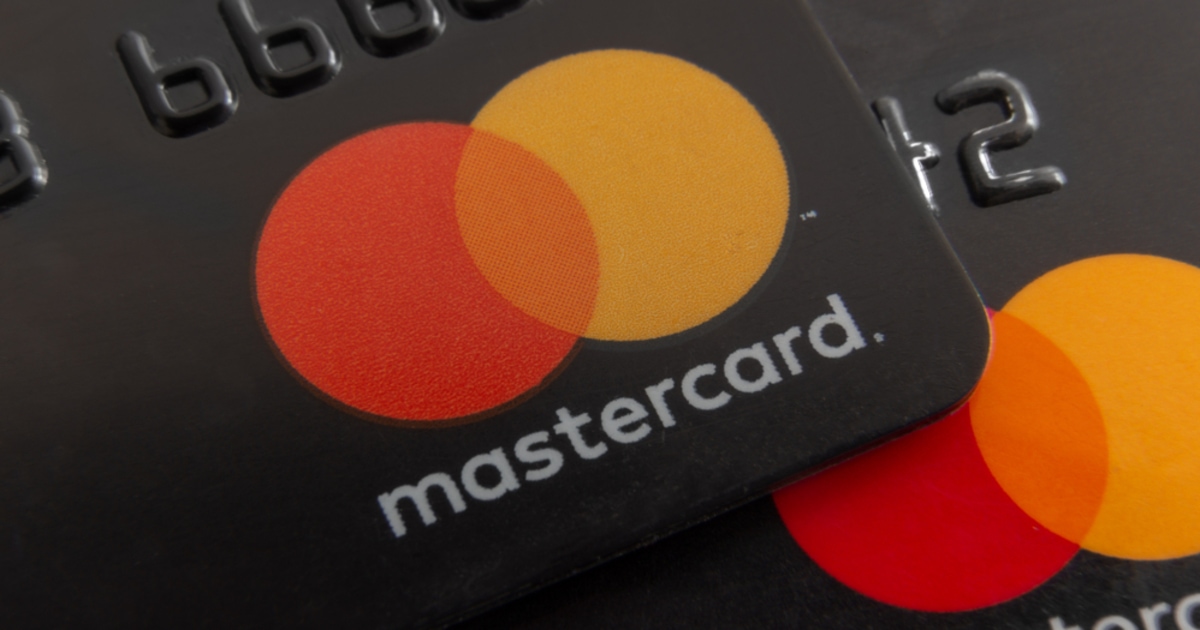 The Mastercard New Payment Index shows that more than 93% of consumers are considering innovative payment methods, such as biometrics, digital currencies, and QR codes.

Due to the impact of the COVID-19 pandemic, consumers have undergone tremendous changes in both their consumption and payment habits. Today, nearly 90% of in-person transactions globally take place at a contactless-enabled merchant, and nearly all merchant categories saw an increase in contactless transactions in the first quarter of 2021.

“The pandemic made us think differently, partly out of necessity.”

The survey involved 15,569 consumers in 18 countries in four regions of the world as a sample survey.

The data shows that four out of ten people (40%) from North America, Latin America and the Caribbean, the Middle East and Africa, and the Asia-Pacific region said they plan to use cryptocurrency next year.

Among them, millennials are particularly prominent. People born between year 1982 and year 2000 are collectively referred to as millennials. More than two-thirds (67%) prefer to use cryptocurrencies compared to cash, compared to last year.

In addition, it is reported that 77% of millennials are interested in learning more about cryptocurrency, while 75% of millennials said that if they have a deeper understanding of digital currency, they will use digital assets.

MasterCard stated that despite the high level of consumer interest in cryptocurrency, it still needs to work hard to ensure consumer choice, protection, and regulatory compliance for digital assets.

At the same time, Craig Vosburg believes that retailers all over the world need to provide consumers with as many payment solutions as possible, including cryptocurrencies, to meet the flexibility of choice, going forward:

“As we look ahead, we need to continue to enable all choices, both in-store and online, to shape the fabric of commerce and make the digital economy work for everyone.”

At the beginning of 2021, Mastercard announced that it will start allowing cardholders to directly transact some cryptocurrencies on its network. The credit card giant is therefore set to join a series of major companies that have announced such similar support.

Former US Treasurer Joins Ripple Board

PayPal May Be Considering Launching Its Own Stablecoin

Crypto News
Author AkoinpricePosted on March 14, 2021
Lex Moskovski, the CEO of Moskovski Capital, has disclosed that spot buyers are fuelling the present BTC uptrend, which is bullish. He explained: ...

Crypto News
Author AkoinpricePosted on March 15, 2021
Bitcoin has tripled in value over the last three months and has risen by more than 1,000% in the past year, surging higher due...